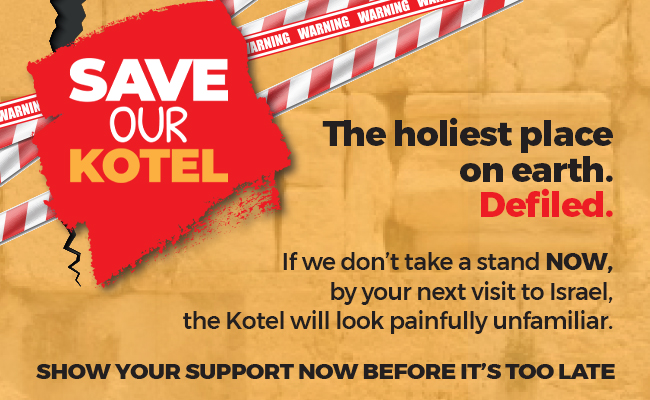 Reform Progressives provide the majority of the school children books teaching Toeivah, teaching children at a young age that they can choose their identity. The Reform Agenda promotes material in the school system to teach about Christianity and Islam to the Israeli Jewish children.

Above all, violating the sanctity of our Kedusha

Show your Support NOW before it's too late.

Recognize the important work of Libah Yehudit Organization in fighting the Anti Torah Reform Agenda. Chief Rabbis urge American Jews to join in the fight to preserve the Jewish Torah Values and keep the Jewish identity of Israel.
Show your support. Donate to Libah Yehudit organization

The driving force behind the opposition to the Kosel Agreement is the Libah Yehudit Organization, backed by haskamos from Gedolei Hador. They have been at the forefront of the battle against the influence of the Reform for years now. Another powerful voice is Mati Dan, chairman of Ateret Cohanim. He has gathered lawyers to repeatedly make the case on behalf of the sanctity of the Kosel, involving a tremendous amount of time and legal fees.

View Press Release Save Our Kedusha View Hamodia Article View Community Article
Donations can be made using the form below, or mailed to:


To have us notify them/their family a gift has been made in their name, please enter an address or email address, and your message below:
How Did You Hear About Us?
Additional Comments:
Please mail a receipt to the address above (in addition to the receipt I will receive via email).


Only enter this field if you were told to do so by a staff member.